The purpose of this group is to offer Usui Reiki Therapists an opportunity to network and build community.

Energy Work Practitioners - Please help me research how the relationship of zodiac signs (between the practitioner and the client) influences the outcome of energy work! 2 Replies

Came across this research 1 Reply 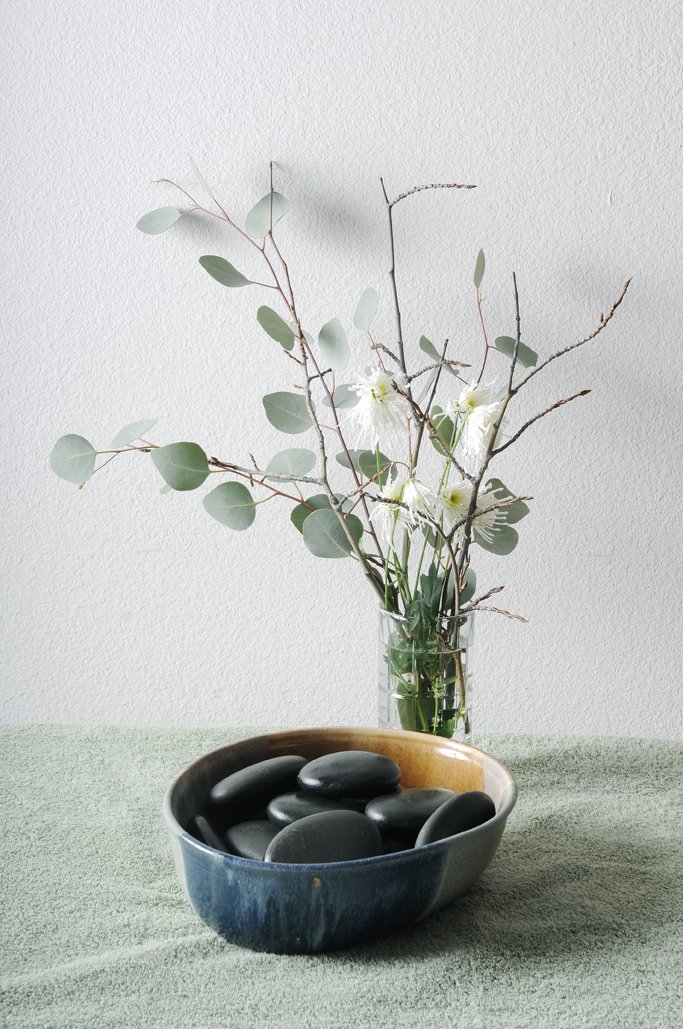 You need to be a member of Usui Reiki Therapists to add comments!

Comment by Steven W. Rhodes on March 11, 2010 at 10:00am
Joan,
I have been trained by Gary Craig's programs & teach it in St. Louis & Southern IL. I have trained through advanced levels. As a Reiki Master, you probably know EFT, more called MTT around the world, works by tapping on key meridian points & working with the energy system of the body. I have used it for myself all the time & incorporate it with most of my client interventions. It is too easy to teach for your clients to pass on a take home technique they can use immediately & whenever they wish. As most profess, use it on anything! I have used it on heart arrythmia as a Cardiac Nurse (& my own history) to pain, stress or bleeding. I am also published with EFT World Magazine in the UK on some of the situations I've used EFT for. Check EFT out the next chance you are offered an intro or request a sample session for yourself. As you were the first to ask, may I offer you a free phone session to introduce it to you? I can call you @ no cost to either of us on the time when convenient for both of us. I have clients all over the country who have great results with just phone work. My time zone is Central, soon to be DST. Thanks for the interest. I hoped this list would cross over to other areas to share experiences & information. That is why I signed up for several lists of my intersest areas.

Comment by Joan Annunziata on March 11, 2010 at 6:39am
Hello Steven,
I'm interested in knowing your opinion on EFT because someone invited me to hear a talk on the subject. I'm a certified massage therapist/reikimaster and always interested in hearing from people in the healing arts.
Peace & Health,
Joan

Comment by peacemaker on December 30, 2009 at 8:44am
Hi Criss,
Welcome. Are you a Reiki Practitioner? Have you had a Reiki Session? If not, run, don't walk to your nearest Reiki friend! :-)
I'm really enjoying this Holiday week. We've had snow in West Texas so I postponed all "city" activities and have stayed home for a while.
I've been resting, cooking, reflecting and giving myself extra Reiki.
Peaceful Blessings,
Neena

Comment by Maria Troia on November 19, 2009 at 12:28pm
Allison, sometimes I do the same with essential oil blends that target the emotional layer.

Comment by Allison Kay Poteet on November 19, 2009 at 9:25am
I like to use anointing oil to 'draw' symbols on my clients. It is very ceremonial, sanctifying and centering. Plus it smells great!

Comment by Allison Kay Poteet on November 19, 2009 at 9:24am
Reiki blessings to all this fine shining day!

AMMA Therapy® is a 5,000 year old system of healing, originating in Korea and brought to the United States by the late Mrs. Tina Sohn, descendant of a royal line of TCM healers and a healing sensitive who could directly experience the energy of others. Along with her late husband, Dr. Robert Sohn, they founded the Wholistic Health Center on Long Island, the largest center of its kind on the east coast, now known as the New York College of Health Professions. AMMA Therapy® was also taught to acupuncture students at the college as well as Wholistic Nursing students who have integrated the technique into the hospital setting. The Sohns co-authored what is said to be the most comprehensive text on Asian bodywork: AMMA Therapy®, A Complete Textbook of Oriental Bodywork and Medical Principles.

AMMA Therapy® offers your clients a complete form of therapy, incorporating bodywork, Chinese diet, and concepts from Qi Gong and T’ai Chi Chuan. It is based on the Eight Principles of Traditional Chinese Medicine as well as Five Element Theory. The technique’s focus on the Five Elements places a high importance on the vital role of the emotions in healing. An AMMA Therapy® session completely embraces the notion of treating body, mind, and spirit.

As the therapist is taught how to direct energy from the Dan Tien (the hara), this therapy is easy on your body and reenergizes you along with your client.

Maria Troia is a former instructor of AMMA Therapy® and a student clinic supervisor at the NY College of Health Professions. She has the permission of the current trademark holder to continue to teach AMMA Therapy® independently. She is also approved by NCBTMB as a CE provider (# 450883-08).

To register call 480-313-6260 or visit www.kiraholistic.com for more information.

Comment by Maria Troia on August 9, 2009 at 12:14pm
Glad to be part of helping someone step further into their power center! Great song and interesting that it takes you back to Sunday school. I always say kids know their power and somewhere around the age of 6 they begin to forget. Stepping into your power center is really reconnecting with your essence, and that's something you came here with.... which is why the song gives you goosebumps... you're remembering who you always were!