Describing what a craniosacral therapy session feels like is not easy. A recent client of mine said, “It feels like being in the womb of the world!” Words like “peaceful, relaxed, balanced, centered, free, calm” are often used to describe the experience of a session.

You might think of receiving craniosacral work for numerous types of symptoms or conditions. Headaches, low back pain, symptoms from injuries, recovery from surgeries, nervous system disorders, brain injuries, spinal injuries, muscular-skeletal issues, tension, stress of all kinds, integration of emotional and spiritual issues, hiatal hernias, immune system issues, and more. This modality treats the whole person, so it seems almost limitless as to what might be addressed.

Craniosacral therapy originates in the western medicine practice of osteopathy. It is a profoundly relaxing and gentle modality that promotes healing on a deep level. The focus of the practitioner is mainly on the subtle movement and slower rhythms of the fluid continuum that is present in the body.

This work began with an osteopathic doctor named William Sutherland. As a student of Franklyn Taylor Stills in Kirksville, Ill., around the turn of the 20th century, he began exploring the possibility and significance of a type of motion occurring between the sutures of the cranial bones. He began experimenting on his own cranium, applying devices that restricted movement of some areas of the skull, while freeing up or amplifying movement in other areas. He observed how these restrictions caused imbalances in other systems of the body, including mental and emotional.

These experiments revealed a relationship between the free-flowing subtle movements of the cranium and the health of the whole person. The results led Sutherland to a mechanical view of the relationship of the cranial bones to each other, almost like a system of pulleys and levers, with the spheno-basilar joint in the center of the head being the focal point of this movement. He also observed a relationship between the sacrum and the cranium through the involuntary movement of the spinal dura. He hypothesized that these movements might be caused by the motion of the cerebral spinal fluid around the brain and spinal cord.

Sutherland began working on patients to restore balance to this system or mechanism, and he taught this system to other osteopaths. It took many years of success with his patients and much lecturing and teaching before it became accepted in the osteopathic community that the cranial bones did have motion and that cranial osteopathy was an effective healing modality.

Dr Sutherland became deeply interested in what was the driving force behind this motion. He observed a type of respiration of the whole body, or the fluid body, that is separate from lung breathing. He called this motion Primary Respiration. This is the kind of breathing we were doing inside our mothers’ wombs. As his work deepened and matured in his later life (mid 1940s), he began to discover that the more he got out of the way and observed this process of Primary Respiration, the better the results for his patients. He observed the presence of very slow movements that he called Tides, which seemed to move through the body at various rates. He also observed stillnesses in which it seemed that the system was able to come to a deep rest and get recharged or reorganized. He observed that sessions in which these deep states of rest and stillness occurred resulted in his patients being able to change long-held patterns of imbalances in the body and mind. He began to develop and teach this very gentle method of the work in his later years. The continuation and evolution of this phase of his work is what is now known as the biodynamic approach to craniosacral therapy.

Today, this work is done by some osteopaths and has been embraced by many massage therapists as well, thanks to Dr John Upledger, who was the first person to present and teach this work on a wide scale to non-osteopaths. Today, many different schools offer craniosacral therapy, some with a more bio-mechanical point of view (Upledger), some with a pure biodynamic approach (Charles Ridley, Franklyn Sills, Micheal Shea), and some with a combination of both (the Milne Institute offers both biomechanical and biodynamic perspectives, as well as explorations of shamanic practices).

Craniosacral therapy is gentle and safe for all ages from newborn to the elderly. Heidi Wilson offers classes through ASIS Massage Education in Clarkdale. For more information, visit www.asismassage.com 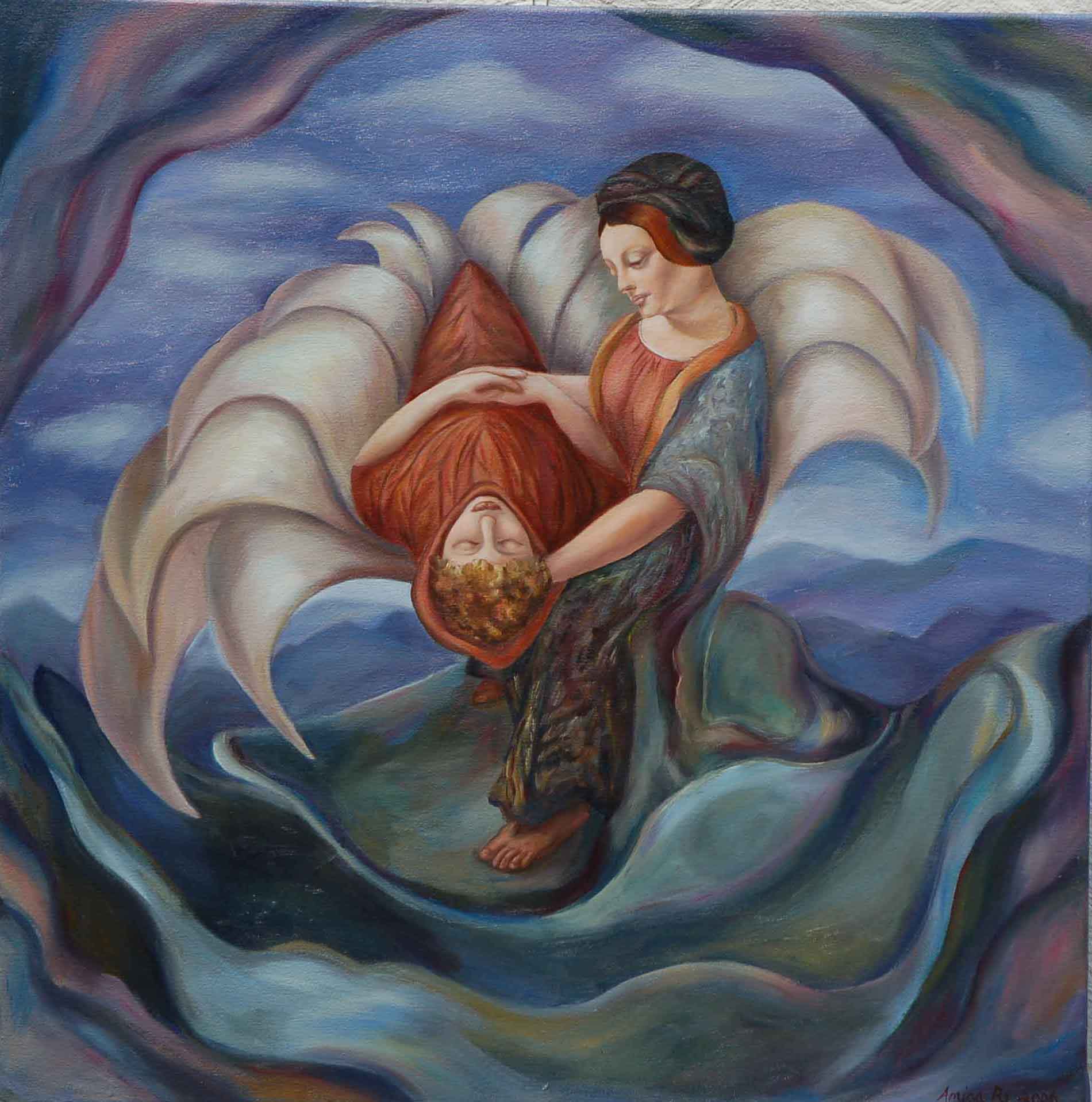